Posted by AdamJones on Wednesday 11th of December 2019

As yet another general election looms over the UK population, you could be forgiven for not quite feeling in the festive spirit. I think we can all agree no one really wants to be thinking about politics and the future of the country in December. I’m sure we would all much rather be sipping mulled wine and searching for the perfect Christmas tree.

With more uncertainty in the air we know that many of you might be concerned about what may lie ahead for your investment. It can be tempting at times like these to make short term decisions in ...

Invest in a junior cash ISA, a junior stocks & shares ISA, or both

Posted by AdamJones on Wednesday 30th of October 2019 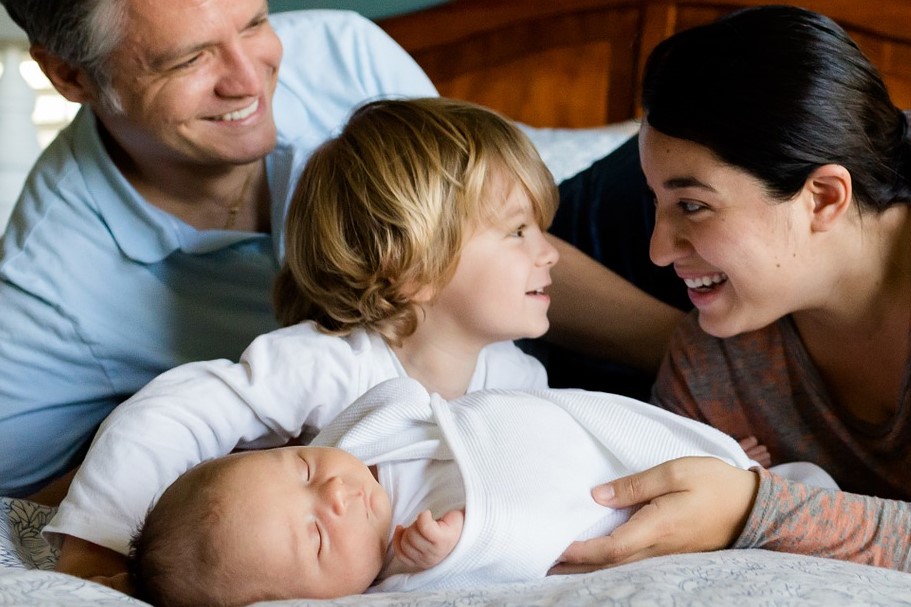 University, their first car, trekking through Peruvian rainforests. There are so many things children dream of doing when they become young adults. That’s why finding the best way to invest for their future when they’re young can be vital. But is it better to save, or invest? In its simplest form, a regular savings account aims to grow your money with the Bank of England’s rate of interest, which is currently very low – only 0.75% – which won’t go far for your child’s future. When you put your money into an ISA, it will be exempt from capi...

Posted by AdamJones on Wednesday 16th of October 2019 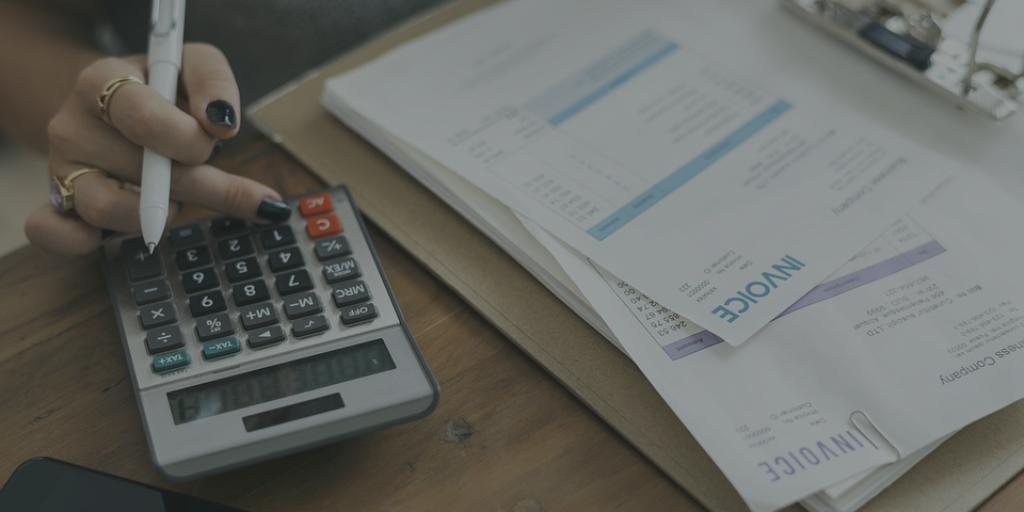 As a business owner, you are critical to the success of your organisation. But if you, or another co-owner were to become seriously ill or die, it could lead to serious problems with the ownership of your business. If you’re a sole trader, your business could fold if you were no longer around to run it, which could have a life-changing impact on those left behind. The death or serious illness of any key employees could affect the revenue and profitability of your business But, with sound planning, many of these issues can be avoided. We ca...

Posted by GemmaForte on Wednesday 9th of October 2019 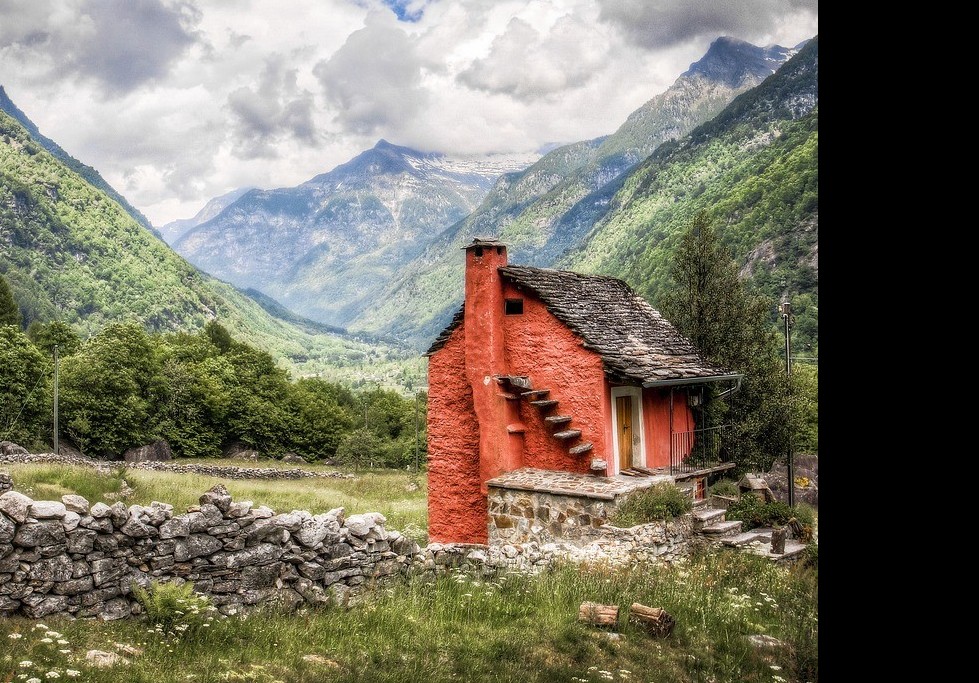 Getting fed up of everyone coming around to yours for Christmas?

Or are you rattling round a large house because your kids have grown up and flown the nest?

Or perhaps you’ve found a lovely little property in a part of the country you’ve always wanted to live?

Measure up
Whether you’re moving into a two-bed bungalow or a one-bed flat, you’ll still need to know how much less space you’ll have in your new home so that you can take you...

Posted by AdamJones on Wednesday 11th of September 2019 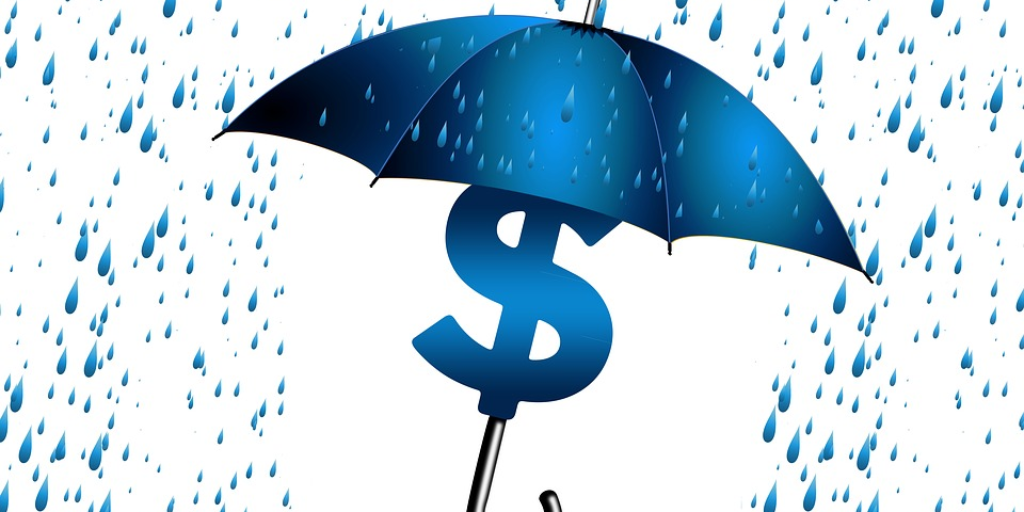 Business Protection is a crucial element in a company’s financial future, but how many have cover in place?

According to a study from Legal & General, 53% of the UK’s small businesses think they would cease trading in less than a year, should a key employee die or be diagnosed with critical illness and unable to work.

These figures ought to concern most business owners – especially given that the Federation for Small Businesses also reported around 50,000 SMEs go under each year because of late loan repayments – and it's a trend that ...

Which did you update more recently: Your phone, or your life insurance?

Posted by CarleyWarrenAldworth on Wednesday 11th of September 2019 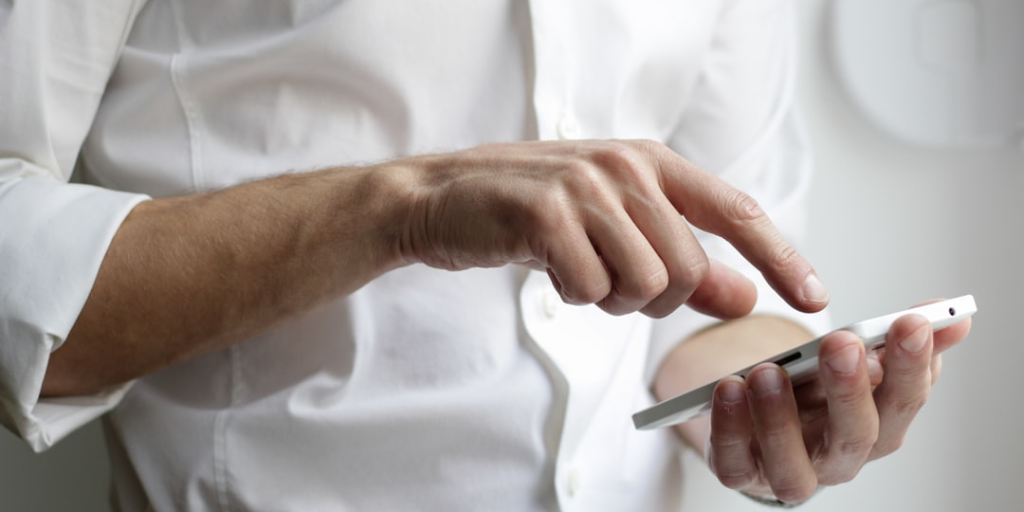 If you answered ‘phone’, we wouldn’t be surprised. After all, it has been estimated in 2022 around 53.9million people will be using smart phones in the UK, an increase of 12million since 2015.

Your phone is so important to you that you probably upgrade it regularly too, to reflect your changing needs. But, do you do the same with your life insurance?

“Why would I need to update my insurance?”

Life may have changed since you last bought or reviewed your life insurance. You may have had children, moved ...

Posted by CarleyWarrenAldworth on Wednesday 4th of September 2019

Some people might be put off buying a critical illness policy because they believe it’s unlikely to pay out, despite the proportion of claims paid by insurers standing at just over 92%.

So why is there such a gap between perception and reality among consumers?

There have been well-publicised stories in the past where a policyholder has had a claim refused because their circumstances didn’t meet the insurer’s terms and conditions. But in reality, the number of critical illness claims declined are actually a tiny minority compared to the t...

Did you know that you no longer need to crystalise your pension plan when you are 75?

Posted by siteadmin on Thursday 15th of August 2019

The extra freedom granted by the pension changes introduced in April 2015 is good news for all pension savers. However, the increased options could lead to many people making the wrong decisions and paying unnecessary tax, making professional financial advice all the more important.

In the event of your death, the money and estate that is left behind for your loved ones may be subject to tax and the amount of tax they may have to pay can be quite complex to work out. The government have provided the table below to give a bit more of an...

Posted by CarleyWarrenAldworth on Monday 29th of July 2019

Trusts are usually simple to set up, but it’s important to selectright type of Trust.

What is a Trust?

A Trust helps ensure a payout goes to the people you’d like to benefit from your policy – should the worst happen. As the ‘settler’ (the person who creates the Trust), you can choose the people who will benefit (the ‘beneficiaries’). The Trust defines how and when they can receive the money from the insurance company.

Why is a Trust so important?

What is a Relevant Life Plan?

Posted by siteadmin on Wednesday 24th of July 2019

What is a Relevant Life Plan?

A Relevant Life Plan is an individual ‘death in service’ life policy that is affected by an employer on the life of an employee and is funded by the employer. It is a term assurance plan designed to pay a lump sum benefit if the employee covered dies or is diagnosed with a terminal illness during their employment, within the term of the plan.

Relevant Life Plans are similar to most other types of life cover but can be a very useful tax efficient alternative providing valuable death in service benefits.